I am far from a cake maker.  This series I have started Tuesday’s Cooking Tip – Frosting a Cake for today is the brainchild of someone who has a lot to learn about cooking.  It really profiles cooking concepts that I want to learn and am willing to try.  I don’t always succeed with my first try but I now know the adage, learning from your mistakes is totally true when it comes to cooking and baking. 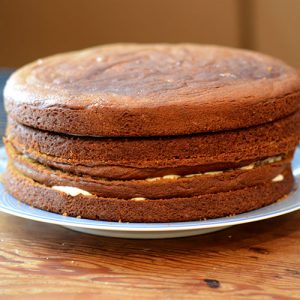 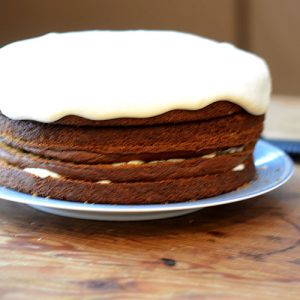 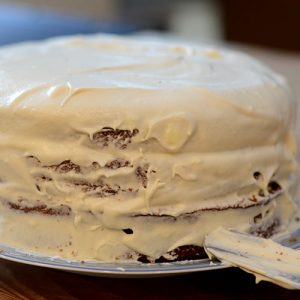 I have also been asking myself of late, what exactly, and who exactly am I directing this blog to?  With this post, my aim is coming more into focus.  This blog showcases my journey as a pretty average home cook to someone who has learned a lot and can cook some pretty good stuff.  I also choose to try recipes from around the world.  So I am not afraid to try recipes that I have never tried before.  I do not cook fancy but I think I create some pretty good comfort food.

This post actually has 2 things I learned and I want to share in this post.  The first is in making a layer cake, how you cut the cakes you made into multiple layers and a trick I heard on a TV show to make it easier to put the final coat of frosting on your cake.  Now, I am not working with all the tools I, or you, should have to make these cake making tips easier.  But that does not mean one cannot succeed.  I used a frosting spreader because it has a long knife/spreader.  I put the cake on a large plate and inserted the frosting spreader into the cake, and then, just spun the plate around 360 degrees keeping the blade steady.  I did this so I could make more layers. 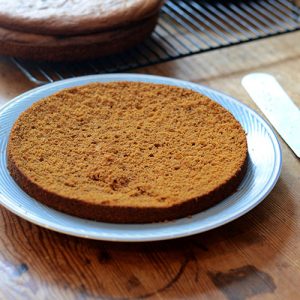 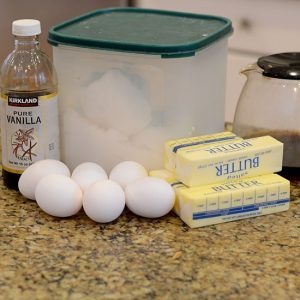 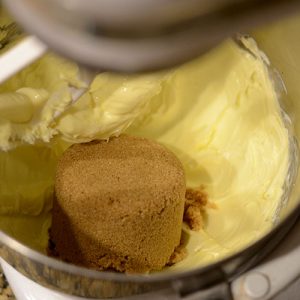 Layer the gingerbread cake, on layer at a time with a thin layer of espresso buttercream. 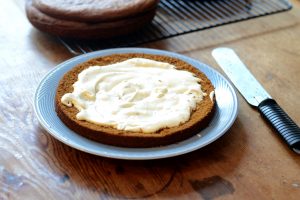 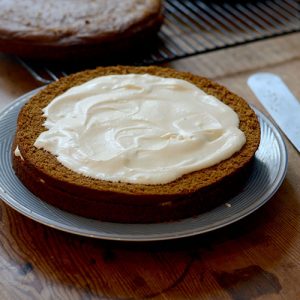 After all the layers have been completed, spread on the top and all around the sides.  Put into the fridge for at least 20 minutes.  This will firm up this layer so that when you put on the buttercream frosting, you wont pull off crumbs from the cake or some of the espresso buttercream.  Finish icing the cake with the remaining half of the vanilla buttercream.  Enjoy! 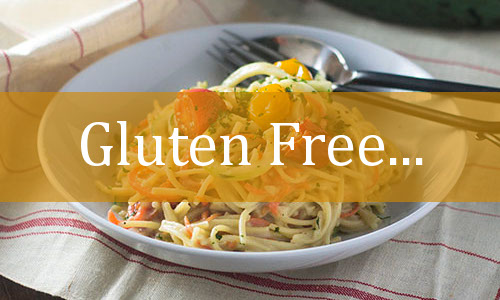 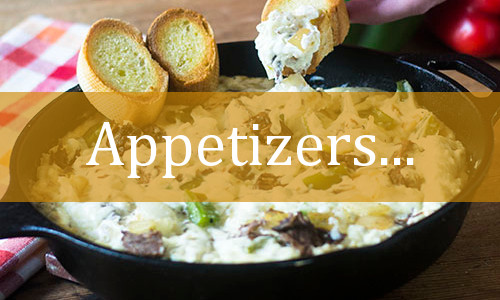 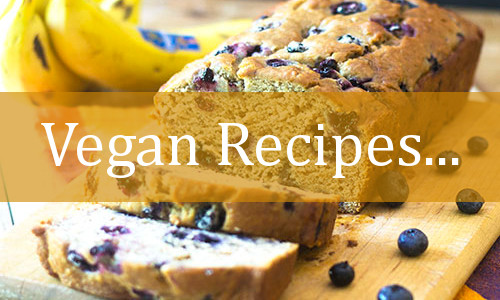 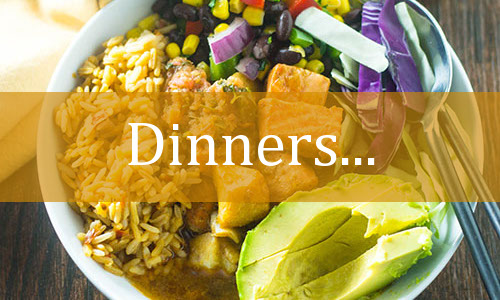 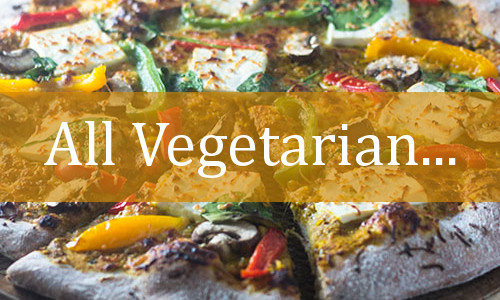 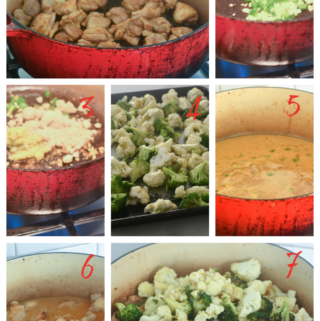 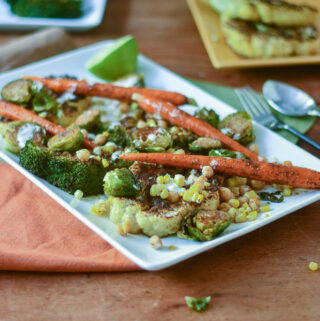 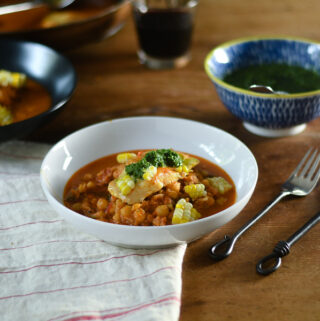 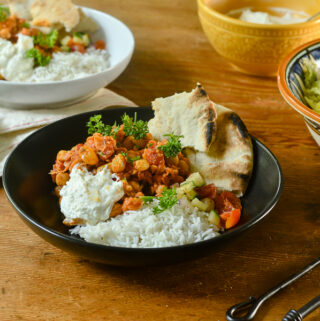