Tonight I was “only” cooking for my 16 year old son.  That means whatever I make has to have a kick.  I used a marinade that works for both beef and chicken as I made 1 entree using each cut of meat (leftoves for the next 2 days as I play Mr. Mom).  Even though I was cooking for only 2 people, I do not believe I ever used more pots and pans.  Oh well!

As I like to do, there were many layers to the finished product.  As noted, each cut of meat was marinaded for about 5 hours.  The marinade was a simple recipe that I grabbed by just googling for a Mexican marinade. I also used the marinade in the poaching of the chicken and for the simmering of the beef.  I put the chicken in a mexican cheese sauce taken from a cook book call Viva la Vida.  I made a variation on a recipe they call Peruvian Pepper Chicken.  I served the above with refried beans, spanish rice (mexican whole tomatoes added for look and taste) and black beans spiced up with cumin and anchos in adobo sauce.  I know, there is a lot of starch going on here.  Have I mentioned that I served the meat on gorditas or at least something that was in the same family (they did not really rise upon cooking)? 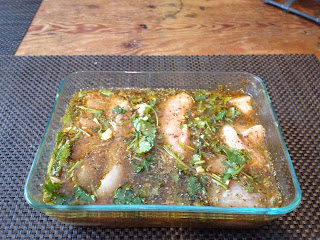 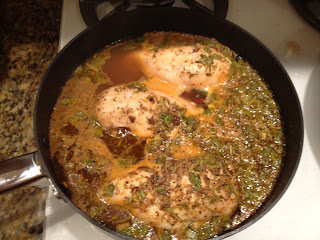 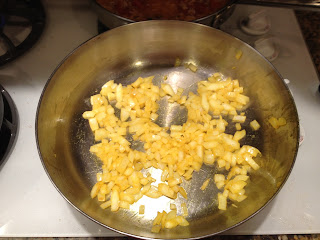 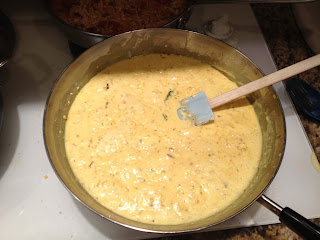 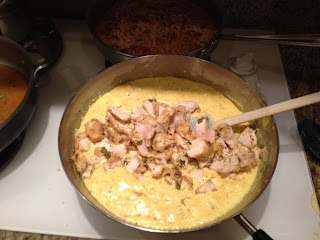 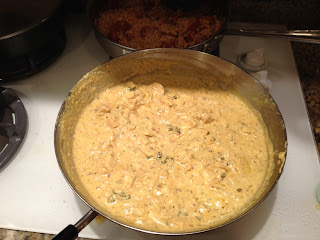 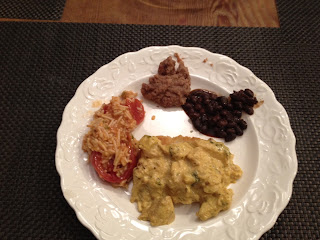 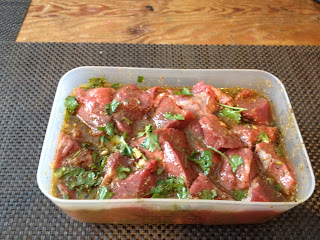 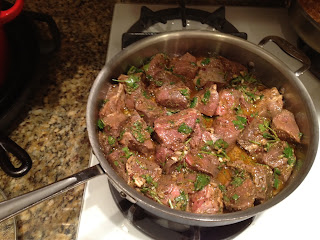 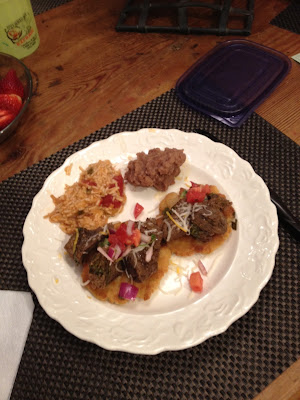 And for the recipes.
Marinade: